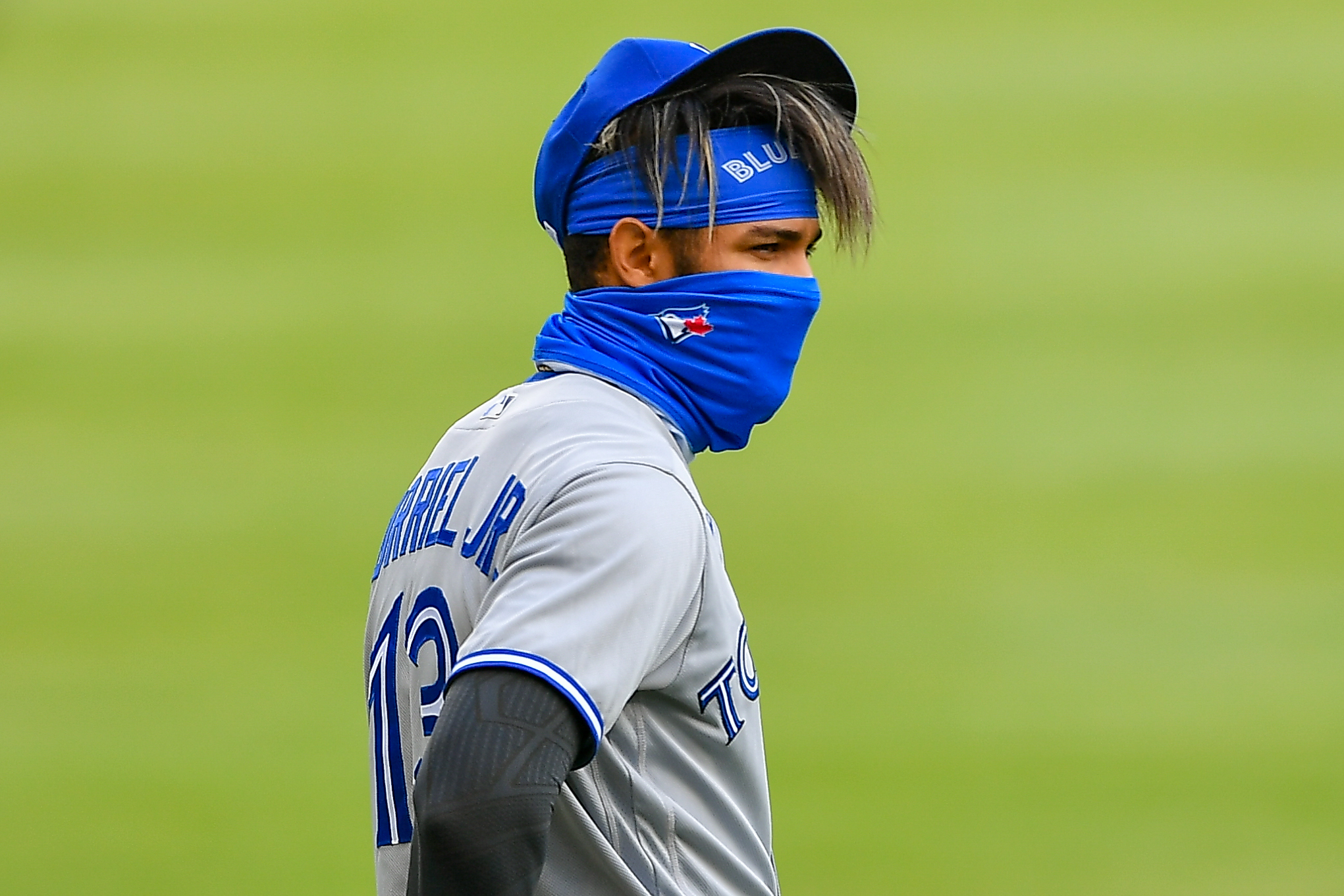 It takes someone either very arrogant or very stupid to evaluate other peoples’ moves and designate a winner and a loser. Lucky for you, dear reader, I am both. Lourdes Gurriel, Jr. is interesting, in that he’s approaching what is considered in sports writing circles to be the prime of his career (he’ll be 27 on Opening Day 2021), and put up roughly his best performances in every slash line (his slugging in 2019 was .007 better, so call it a push). Oh, and did I mention he is still only $1? This is the kind of guy that you wouldn’t really think to trade away … but there are some warts. Gurriel had his hard hit percentage actually FALL by more than 10 percent in Fangraph’s metric, lining up more with his 2018 outcome (281/309/446). So how did he break through? BABIP, baby. He had a BABIP of an unreal .351. Yet in Statcast terms, his hard hit rate went UP, and his barrels continue to trend upwards. In all, I want to be a skeptic, but I think he’s the kind of guy you should keep, unless you get a haul. The Huge Boobs get Liberated with Matthew Liberatore (#52 in MLB Top 100), a large guy with a super projectable curveball that I have stanned since he was drafted in 2018. He does walk a few too many (3.56 BB/9 in A ball in 2019), but the stuff should play. And in the NL Central with a salary of $0? That should be a big boost if he meets his upside. Francisco Alvarez (#58 in MLB Top 100) is not someone I knew much about, admittedly (I’m catching up, okay!?) but he played well at 17 in professional baseball and hit at a sturdy clip. Catchers always seem to get their bat skills late, but Alvarez aced the first test. We will see how 2021 goes. Oy vey, but talk about failing the first test, Carter Kieboom is 0-for-one and a half now? Looking at his 2020, it’s a massive yikes. In 67 hitting events, he had zero barrels. ZERO. Here are some other zero barrelers for your enjoyment: Isaac Paredes, Tony Wolters, and Nick Madrigal. His 85.1 exit velocity also tied him with Shogo Akiyama and Danny Jansen. So yeah, it was bad. BUT! He walked 14 percent of the time, he had a 76 percent contact rate, and has a track record of on-base skills. If he was a throw-in, it’s a solid lottery ticket, if it’s a legitimate piece, that’s a problem. I think this trade is closer than it may seem when you’re looking at the names, only because Kieboom has soured to an unbelievable extent, and two Top 60 prospects, while nice, are far away. I get the return for Dozier, but TBD gets a nice piece and only loses $1 to do it. That’s not bad.