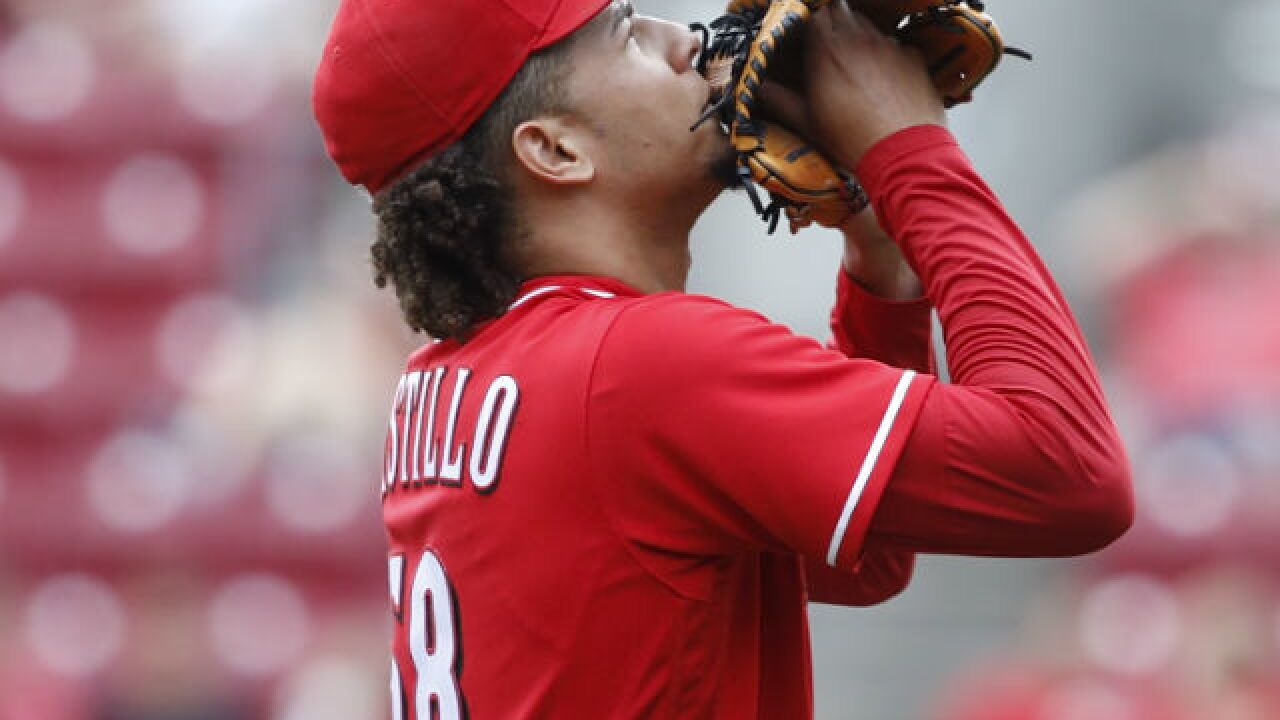 Hustle Loyalty and Respect trades away

Keeping up with the Jones? It’s a good trade for both teams, a rebuilding team and a team favorite to win it all in 2021. They both went out trying to improve their teams, and they did.

In the short 2020 season Luis Castillo averaged 36.3 FP/G in 12 starts. He’s the 14th best pitcher in the league and in 2019 he averaged 34.7 FP/G.  The best part in the trade is Castillo is entering his prime at age 27 and has a salary of only $15.  Hustle watched TBD acquire some valuable pieces since trading began. Hustle countered by picking up Castillo, a top 10 pitcher in our league and the MLB. Did Hustle over pay? Or is this the going price for cream-of-the-crop pitching, only time will tell.

Suplex City got four quality prospects and hopefully Joey Bart has found a home. In less than 30 hours Bart was traded three times. If my math is correct, in two days Suplex has added 13 minor league prospects. When he took over the team he only had one top 100 prospect and now according to the Senior Squids prospect spreadsheet they now have six top 100 prospects, good for them.

For the new owners, these draft reviews mean nothing or absolutely zilch and are just for fun. I used to take these reviews seriously, “crap, did I just screw up” DON”T worry about it. If you want a player go for it and hope for the best. Everyone values players differently like chocolate and vanilla ice cream or whatever flavor you like.

Finally, if you don’t value prospects you need to start yesterday, this is a dynasty league. The reason TBD and Hustle are always at the top of the standings is because they are great at prospecting and use their assets to make trades like this one. My advice is to start a prospect spreadsheet, the internet has plenty of free resources. Good trade by both teams.