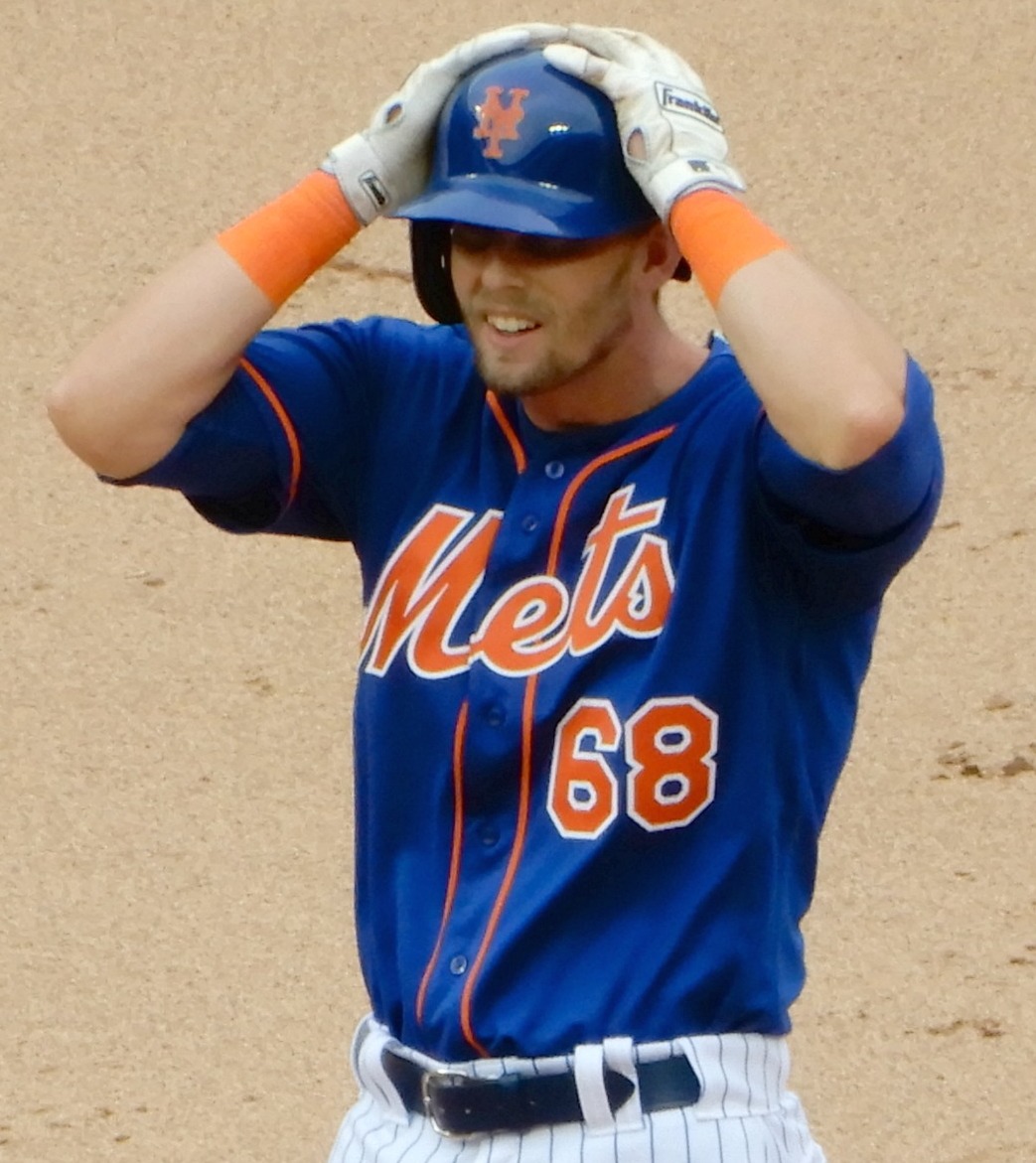 Despite the questionable decision making of an owner that would name his team Dozier Huge Boobs, his decision here is fine.

I don’t necessary love the fact that were gonna have a large percentage of rebuilders this year, but it’s not surprising given the number of new owners. I’m guessing we’re gonna have half the league rebuilding? Don’t know how that will play out in the big picture, but I completely understand “getting your guys”; and if Jeff McNeil isn’t one of your guys, this return is good enough.  Corbin Carroll has tons of upside. I wasn’t a huge fan of his because I didn’t think he’d tap into his power, but reports from the alternate site suggest he might get there. Daniel Espino has countless potential outcomes. Best case scenario might be avoiding TJ and being a mid rotation guy. Not many righty high schoolers that touch 100 end up being top of the rotation types. As for Bryson Stott, meh, bag of 5s probably. I don’t know that there is a carrying tool that makes him a difference maker in our format.

Jeff McNeil is a good get for TBD. As one of the six teams that are competing this year, they get better with this move. McNeil has tons of positional flexibility and with a couple injury prone players in their infield, he’ll play a pivotal role should they get hit with the injury bug. This trade is the first of many today where TBD parted with high end prospect talent to acquire guys who will score points this year. Bold strategy Cotton.