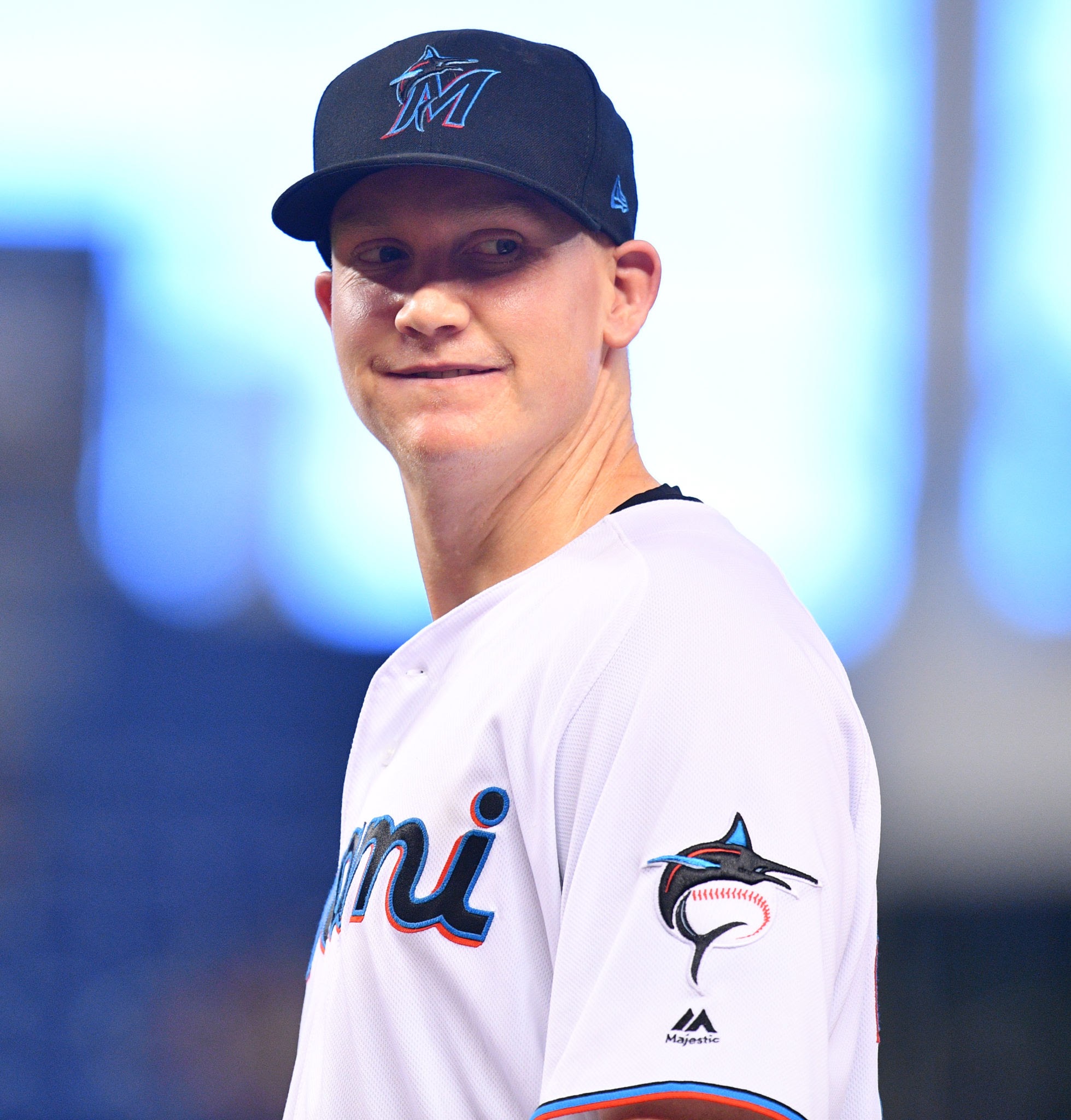 Allow me to use what I remember from high school math to reduce both sides of this equation.

Just as I expected. Everything cancels out with a remainder of Garrett Cooper. But like with high school math, gotta show your work::

Neptune Sharks: I always love a new team making an aggressive move to address a team need. Upon taking over, Nestor Cortes was really the only reliable SP on this roster, surrounded by a lot hopes and dreams. I hope Lucas Giolito can return to his pre2021 form, I hope ERod can keep it together off the field, I hope Neptune Sharks decides to fire Patrick Corbin into the sun. You can dream on Trevor Rogers, dude is still only 25. Nate Pearson and Casey Mize were once hyped prospects that are still young enough to be worhtwhile. Adding Strider to this mix, does he give you the stability this rotation requires, or do we have another Trevor Rogers beginners luck scenario on our hands? The guy has started his career unlike many have, but there’s no way of knowing if this two pitch quadzilla can keep it up. Atlanta has gone all in with Strider, already extending him, so this is probably a good gamble for the rebuilding Sharks. Manny Machado fills in for the jettisoned Bobby Witt, and probably doesn’t cost you much production in the short term. Long term, you’re gonna have to have another plan at 3B in a year or two. Now, for brief analysis on the remaining pieces in this trade:

Garrett Cooper: as average as a player can get

Joey Bart: Hard to believe Neptune aquired the top 2 picks in the 2018 MLB draft in this trade and neither are relevant

Thairo Estrada: I’d like to think he was the final piece that made this deal work. “I’ll do the trade if you throw in Thairo”, pause, pause, pause, “Goddammit you’ve got a deal”

Suplex City Shooters: While I think Neptune Sharks did well on this trade, I think Suplex gets the slight win here. When trades like this go down, I usually favor the team that gets the best asset, and in this deal, it’s Witt. He’s gonna anchor your SS,3B spot for the next 5 years and you wont have to think twice about it. Jeffery Springs is the best pitcher in baseball that nobody has ever heard of. One of the Tampa Bay Rays guys that is suddenly dominating after they found him lifeless on the Red Sox scrap heap. I consider myself a pretty hardcare baseball fan, and I was absolutely shocked to learn that Springs made 25 starts and had an ERA under 2.50. Suplex also comes away with the better prospects. Bibee and Rafaela are sneaky top 100 guys, one gets to develop in the Cleveland pitching lab, and the other is ripening at AA already. I think I’m already to the point that I prefer Rafaela to Luciano?? That would be absurd to say a year ago, but I’m starting to think it’s close.

Daniel Montesino: Only a matter of time before Preller ships him out.