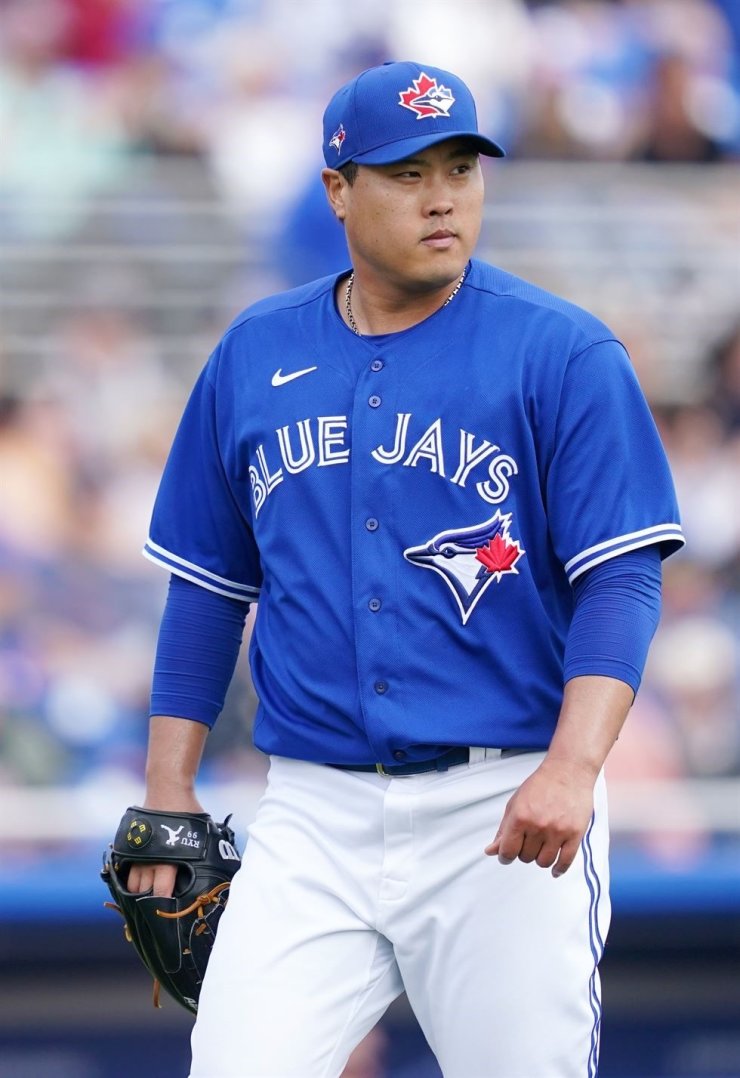 Ray’s problem was walks and homers. He issued 3.67 walks per nine and allowed 1.24 homers per nine. That’s rather bad. But the strikeouts are just insane, and his 3.76 FIP is tolerable either way. His 3.45 xFIP, a number that tries to normalize HR rates to league average, ranked eighth among all starters, which basically says if he can figure out how to give up a few less dingers (easier said than done, I know), there’s front line SP potential here. I mean, he had a .352 BABIP against last year, the worst in baseball among that same qualified SP group. That’s just bad luck. By virtue of sheer luck regression, he should show improvement. If the strikeouts stick, oh boy.

If you look back through his month to month splits, also, he had a 5.08 FIP in March/April and a 5.02 in September/October. Every other month, his FIP/xFIP numbers look great. In those months, his HR/9 rates were 1.42 and 1.84, which are just too high. Those’ll come down. Those two months jacked up his overall HR/9. In June, July, and August he was at 1.05, 0.94, and 0.90. Couple that with the K’s, and you’ve got yourself a #2 starter? Maybe better? He’s a young pitcher, so starting slow and ending weak isn’t alarming at all. I actually think it’s cause for optimism, because young pitchers can adjust and develop endurance, etc.

(Ray did have an ugly 4.90 ERA last year, which was fifth-worst among that pitcher group. But guess what? ERA is a highly flawed stat and we don’t score based off of it. It’s useless for our purposes.)

With any breakout guy, there’s skepticism. I’m not 100% convinced Ray’s the next Archer or whoever. Was it fake? Was it real? If it was real, is it sustainable? Is there more? I tend to dismiss these guys more often than not, which is dumb on my part, because the reward usually way outweighs the risk and if you dismiss them and they are for real, you’ll likely never get another chance to buy on them again. But he did enough last year to warrant giving up a $4 replacement level 1B. Even in 2015, Ray posted an 8.39 K/9, 0.63 H/9, and 3.53 FIP. Guess what? That’s really valuable! It’s actually shocking, in retrospect, he only went for $4 in our initial auction.

All of that is to say, I love this deal for HLR. I didn’t even mention Ivan Nova, who is a decent, cheap depth pitcher that rolled out a 3.39 FIP and 3.54 xFIP in the second half last year. Say it again: that’s valuable! I think this trade represents silly value for HLR and even if both the pitchers fizzle out, the bet he placed on them being legit here was tiny enough that it won’t really hurt him.

Jordan’s thoughts: Honestly I was surprised to wake up to the commotion over this trade even after looking at it. Bailey does a great job of summing up this deal.

Using the FanGraphs Auction Calculator that Dan Beachler took time out of his life to tune to the league (its not perfect, but its probably right enough that I’m not challenging him) you can see that Ray is worth something like $30 this year. Nova is at the $18 level. That’s two very valuable pieces. You could truly argue that either piece (clearly more so Robbie Ray) with that kind of value discrepancy already built in, plus Bailey’s arguments for their possible improvements, these guys are as valuable (if not more so) than the top minor leaguers in our league.

What did that return? Cron. Well Steamers says he is worth $14, so he’s coming at a value as well. If this deal was Cron for Nova, sure great whatever. Adding in Robbie Ray is just incredible.

We have now played 10 weeks, and things are clear – pitching is VERY important. Not only do you need to make sure you can get seven starts out of your roster, but you need to choose the RIGHT seven starts.

Take us for instance – we acquired Colby Lewis, Mike Leake and Collin McHugh in the last couple of days and saw Anthony DeSclafani make his season debut. Add that to Jordan Zimmermann, Ian Kennedy and Michael Pineda and that is seven starters. We also have Robbie Ray and Chase Anderson as insurance.

We had to make tough decisions to choose just seven of the 13 starts our rotation had this week. Unfortunately, we picked nearly all the wrong ones.

Lewis was brutal on Monday, with a 14.5 point start, but rebounded nicely on Saturday with a 43 point day. Unfortunately, by Saturday, we had used up all of our starts.

Leake was even worse in his first start of the week, posted 7.5 solid points. But wouldn’t you know it, on Sunday he pitches a 49.5 point gem, that we could not use.

DeSclafani’s debut wasn’t great, as he earned just 4.5 points.  The only run scored was on a solo HR, but he allowed 11 runners to reach base in six innings, walking three with just 2 strikeouts.

Zimmermann went negative on Wednesday night, as the Blue Jays hit two home runs off him in less than 5 innings. It was the first time Zimm went negative all year.

Kennedy was at his worst, allowing four home runs to the White Sox and posting a season low -34 fantasy points.

Pineda was our only good pitcher that counted this week, earning 72 points across two starts. However, we only saw 32 of those points from his first start.

We missed out on a 53 points gem from Anderson and a 59 point night from Ray.

Needless to say, it was a tough week.

On a more positive note, here are the top 10 pitchers through 10 weeks and the graph shows their weekly point totals.

Jon Lester is the only pitcher in the top 10 to have had a negative week.

Clayton Kershaw has been the weeks top pitcher three times, while Jose Fernandez has done so twice.

Despite being the 2nd best pitcher in the league through 10 weeks, Johnny Cueto has two of the lowest weekly point totals among the top 10 pitchers.